This is the story of our MGA coupe built in 1957. We bought it in San Francisco and brought it over to Netherlands. An old car from the Sunny California. This page gives you an insight of all the difficulties we encountered and the great satisfaction it produced at the end.

All the stories we collected over the years we do not want to just keep for ourselves but share that with other enthusiasts. Maybe some can reuse our experience or just not make the same mistakes we made.

Although this is a story about our MGA, we also worked on other projects. In 1996 as our family expanded, we were looking for a larger car. This 1964 Peugeot 404 fulfilled this requirement and is also was more interesting than most other candidate cars. We had this car as our primary means of transportation until we acquired another car. From that point onwards the '404' became a project car which we finally refurbished and repainted. 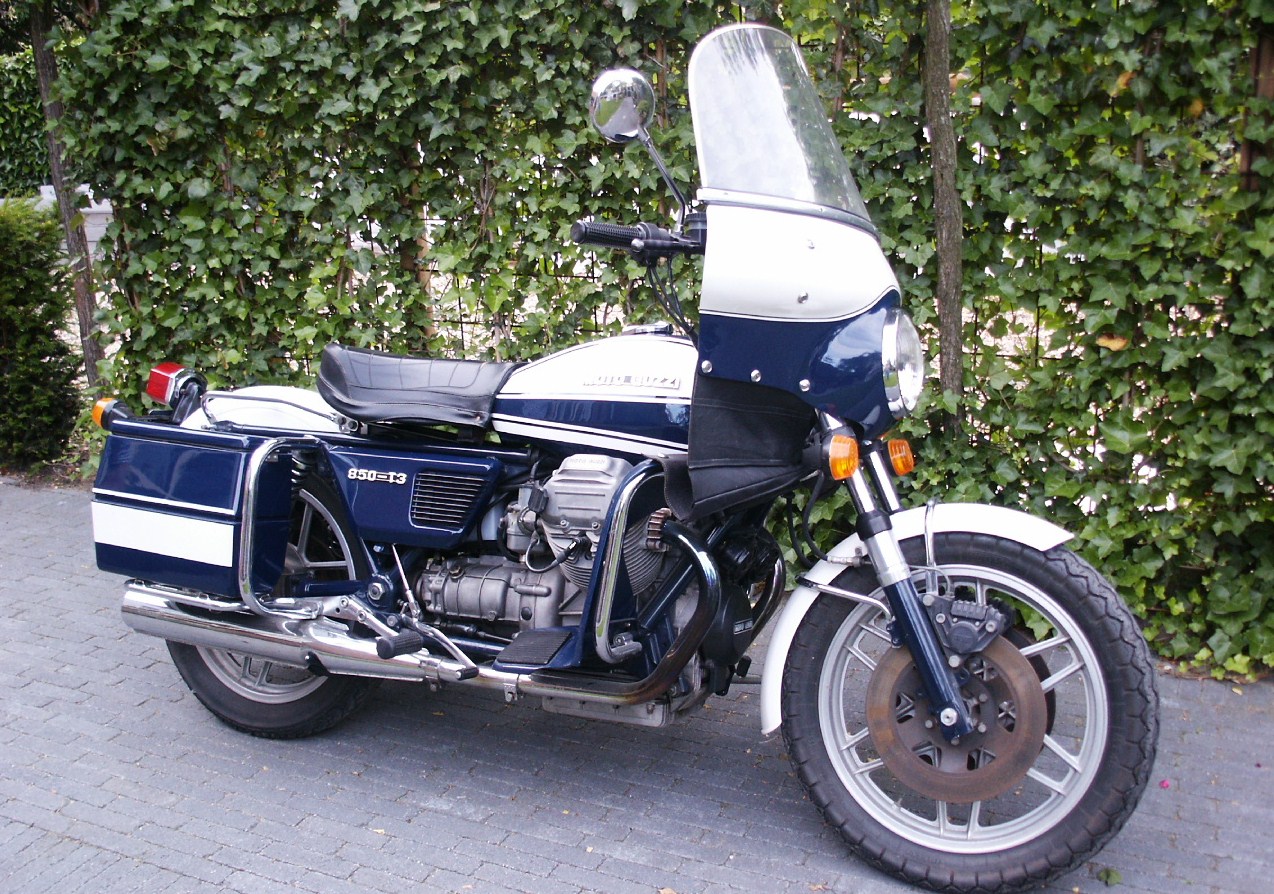 In 2015 a family member asked us to take a look at a 1982 Moto Guzzi T3 Polizia. It has been in storage for a long time, and the fear was that it would not be safe to use for longer trips. This bike is clearly made for longer trips. It was built for the police for in Italy to tour around and looking for villains, so then it needed to be sufficiently fast and certainly comfortable enough. We started by changing the oil and filters, but found out that seals of the engine and the gearbox were shot. So we ended up taking the whole thing apart and replace worn part. In the process we also got the frame and other parts painted and re-chromed.